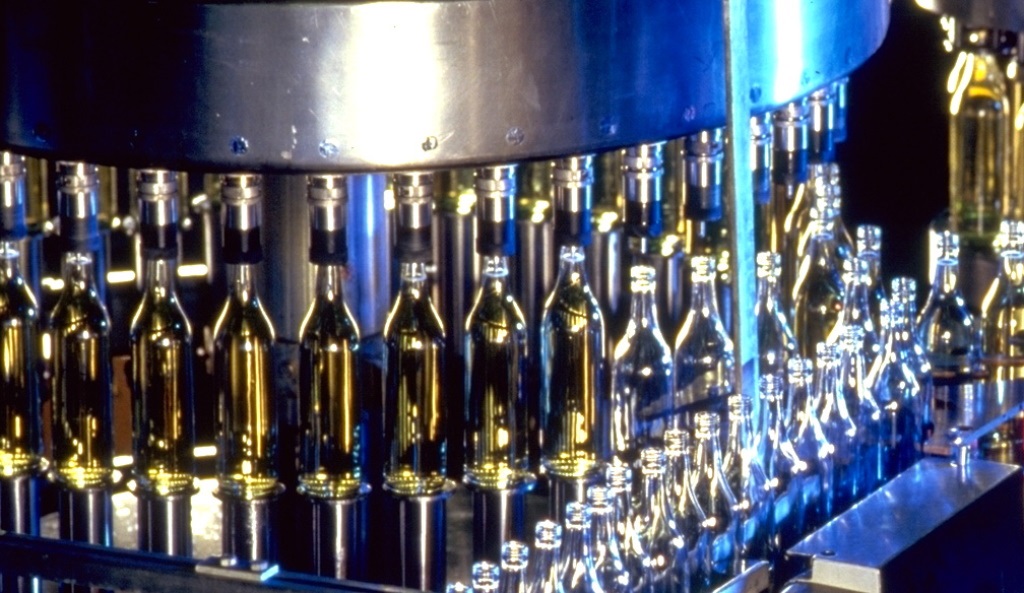 The preliminary adoption last week of the revised EU excise structures Directive 92/83/EEC means the structural discrimination between different alcoholic beverage categories will further widen – to the detriment of craft distillers, product innovation and consumer choice. The Council’s decision claims to reduce distortions in the Single Market – in fact, the opposite will happen. The revised text creates additional tax privileges for small brewers and cider makers but does not allow the same opportunity to small, independent distillers. This is unacceptable to spiritsEUROPE members.

Member States decided to extend the reduced rate of excise to more breweries, including those making higher-volume alcohol beer, pointing out that such a step could encourage innovation. We agree that reduced tax rates can facilitate product innovation but then why not extend the same opportunity to all alcoholic beverages, irrespective of the specific category, provided they are SMEs. It is illogical and not in line with the principle of fiscal neutrality, such incentives must not be conveyed unilaterally to selected sectors only.

Any future excise tax reform should ensure that all craft drinks producers can access relief schemes – not just those of one particular alcohol category. Under the current rules, small brewers are allowed to produce 1,000 times the amount of pure alcohol that start-up distillers can produce before full excise rates apply. This means a craft brewer can produce 1,000,000 litres of beer before full excise applies, whereas craft distillers can produce just 1,000 litres before a (much higher) excise rate is charged.

Europe’s highly innovative SME distillers deserve better than the discriminatory treatment enshrined in this week’s decision. They produce high-quality products and generate growth and jobs across Europe, particularly in rural areas. During the COVID-19 crisis, they supported their local communities by switching production to hand sanitizers. Now, they are waking up to a decision which fails to give them the structural support they need and deserve for their post-COVID-19 recovery.