Welcome to the list! EU recognizes Norwegian Aquavit and Vodka as Geographical Indications 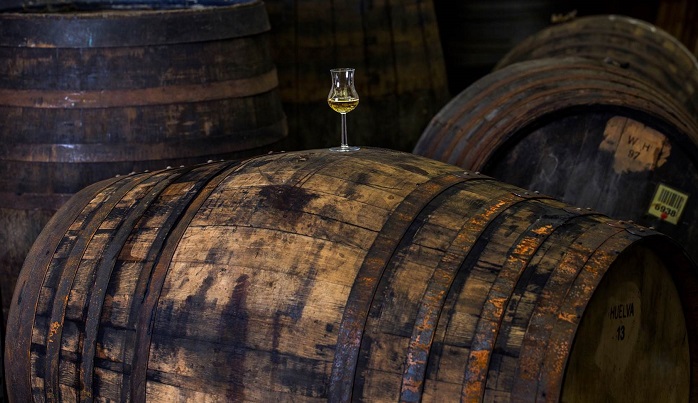 There are 237 European Geographical Indications (GIs) in the EU registry, plus 3 GIs from outside the EU: Rum from Guatelama, Tequila from Mexico, and Pisco from Peru. On 6 February, we were happy to welcome 2 new joiners:  Norwegian Vodka and Norwegian Aquavit.  To obtain GI status, a product must have a long-standing tradition – which is clearly the case for Norwegian Aquavit the distilling of which can be traced back as far as 1531 when the city of Bergen was a key centre of production.

But history isn’t everyting! According to the application file for the Norwegian Aquavit,  the flavours must be principally derived from dill or caraway seeds but other herbs and spices can be used as a secondary flavour component. It can only be made from potatoes, excluding the use of grains and at least 95% of the potatoes must be grown in Norway. Norwegian aquavit must be matured for at least six months in casks of 1,000 litres or less, or for at least 12 months in casks larger than 1,000 litres. Casks can be used or new and the maturation process must take place in Norway. On the international aquavit scene, the systematic cask maturation is what distinguishes Norwegian aquavit from other aquavits.

As to the Norwegian vodka file, it says that the vodka must be neutral in character, as well as clear, transparent and colourless. It can be made from potatoes or grains, that are mashed, fermented and distilled in Norway. An illustration of the importance of the origin of the vodka, is that foreign interests have attempted to market a vodka not produced in Norway as Norsk Vodka/Norwegian Vodka. This clearly shows that the Norwegian Vodka GI is highly esteemed and valued, and that producers outside of Norway want to exploit and make profit on its the quality and reputation.

spiritsEUROPE would like to thank the European Commision and DG AGRI for supporting our sector in the fight against fake products. European GI spirits are known around the globe, and consumers worldwide aspire to buy them. Little wonder they represent two thirds of our exports outside the EU! By definition, GI production cannot be “delocalized” and therefore is a strong source of growth and jobs in the regions where they are produced, attracting tourists to distilleries and benefitting rural communities.