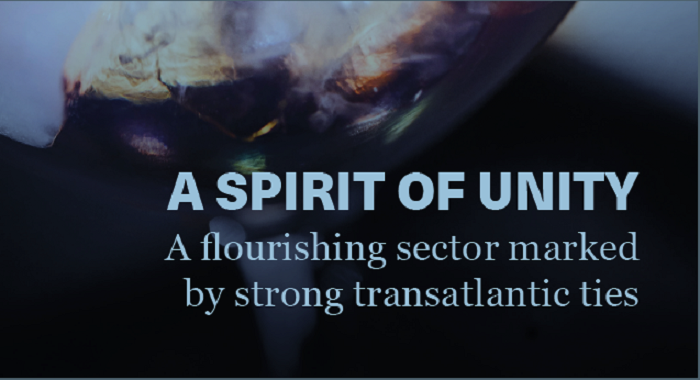 On 14 February, the US decided to increase tariffs on aircraft and butchers knives from France and Germany, and to remove tariffs on Prune Juice. For spirits, nothing changed: no additional spirits were added to the list, and the applicable rates for those spirits affected remained the same (25%). Still, this means that the sector remains caught up in the middle of a trade dispute that is about civil aircraft and thus totally unrelated to spirits.

We cannot repeat enough how damaging the effects are that come from the re-introduction of tariffs on spirits on both side of the Atlantic compared with the tariff-free situation we had enjoyed for many years: following the imposition of EU tariffs in 2018, US Whiskey exports to the EU declined by -29% between January and November 2019 (compared to January–November 2018). After the imposition of US tariffs on certain European spirits in October 2019, evidence is mountiong about similar economic damage.

In light of this, we were grateful to see Members of the European Parliament (MEPs) sending out a strong signal of support as part of the inaugural meeting of the “Wine, Spirits & Quality Foodstuffs” Intergroup in Strasbourg on 13 February. The Co-chairs, MEP Irène Tolleret and MEP Juan Ignacio Zoido Alverez underlined the need to find a negotiated solution with our American counterparts as soon as possible and to de-escalate the current situation.

This was particularly timely, as we are approaching the upcoming decision by the World Trade Organisation (WTO) on Boeing which risks triggering additional retaliatory moves. As spirits, we need trade, not tariffs! And we need #ToastsNotTariffs!